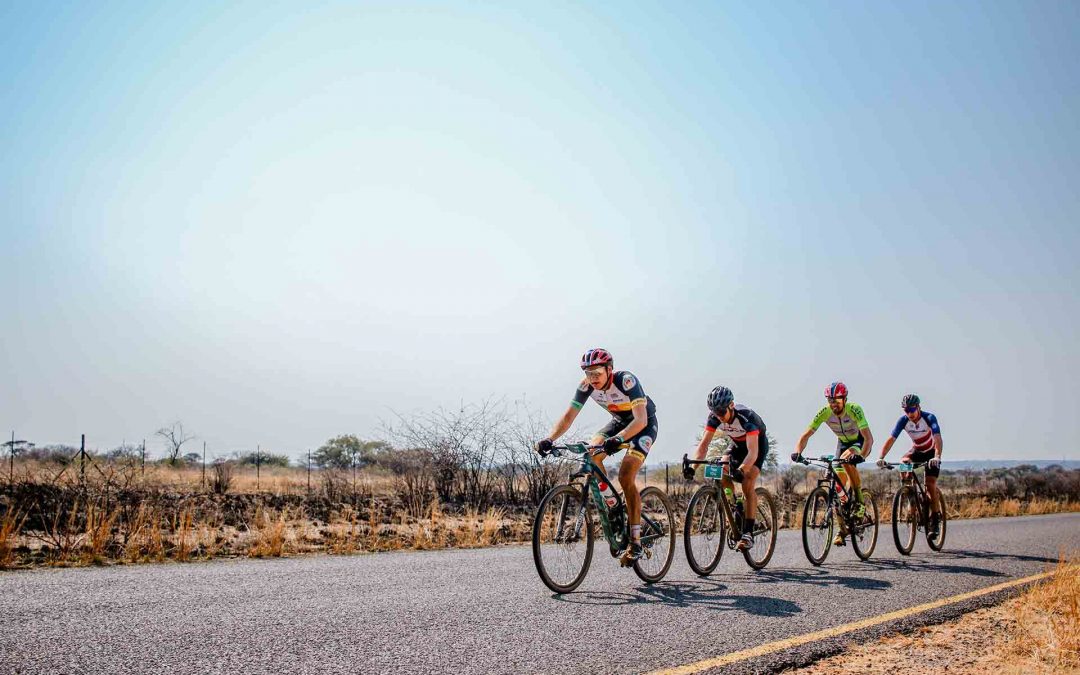 “The 2018 edition saw many pro riders competing for the acclaimed prize money and title, with many more watching from the side-lines waiting for the event to be an official sanctioned event. Advendurance decided to make this a priority for this year’s race to attract pro riders from the mountain bike and road-riding scene. Previously there was no official rules for gravel bike racing in the World and we’re proud to be sanctioned and part of the new movement along with CSA. The 2018 event could not be sanctioned as the mountain bike rule set prohibited bikes fitted with drop handlebars and the road bike rule set doesn’t allow for a bike to be fitted with a flat bar.  The rules are now set and can be viewed here.” Race Director, Francois Theron

Prize money for the 2019 Race to the Sun can be viewed here.