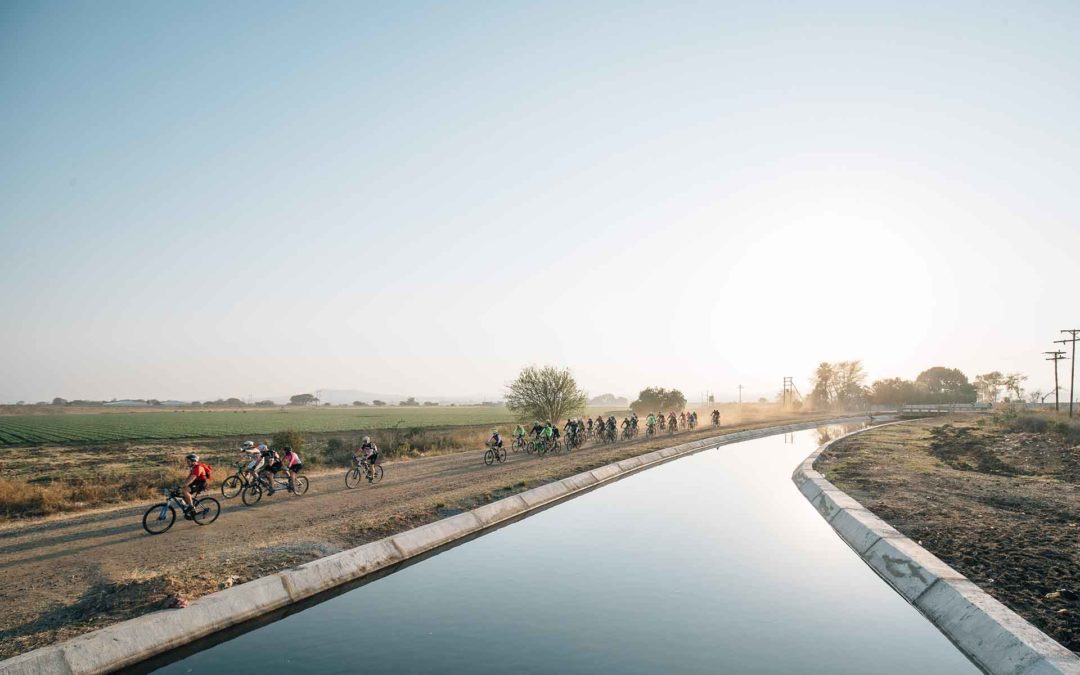 Entries are officially open for the 2019 Race to the Sun event, taking place on Saturday, 16 February 2019. The event will kick off at the same venue as 2018, from Schoemansville Die Oewer at Hartbeespoort Dam. The route will wind along farm roads, canals and tar roads through Brits, Rustenburg and Pilansberg, to ultimately finish at the palace of dreams – Sun City.

The race is known to test the endurance of many athletes and challenge them in many ways along the route. You can either do the race as a solo rider, team of two/four or as a relay team (84km each).